We’re here to help you.

We’re here to help you.

The mission of Operation Growth Institute provides a safe, supportive space where students learn to accept, heal, and grow into their next iteration. 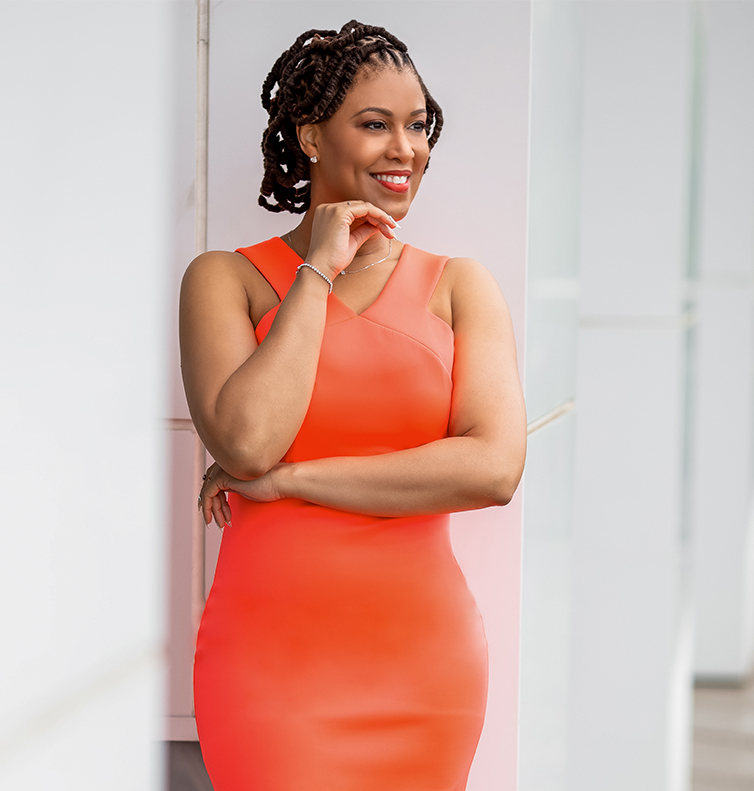 Brandi is the Founder of the Operation Growth Institute, a Global Transformational Learning Center where people can accept, heal, grow, and transform into the next iteration of their personal and professional best. For over twenty years, Brandi has honed her skill as a strategist, wellness expert, and coach. She helps clients identify their own solutions and specializes in coaching clients through her signature 12 steps to realize transformational growth. She examines how the barriers of generational baggage, fatherlessness, sexual trauma, single mother/fatherhood, racial identity and bias, and failure keep her clients from living their best life and helps her clients determine the next step.

Brandi is a natural coach who has mentored and guided young leaders, honing her skills by providing personal and professional strategic support while leading young professional teams. She is also a certified Holistic Health Counselor by the International Board of African Thinkers, Priest and Healers, a certified Fatherless Daughters Advocate, and a student of the MMS coaching method. 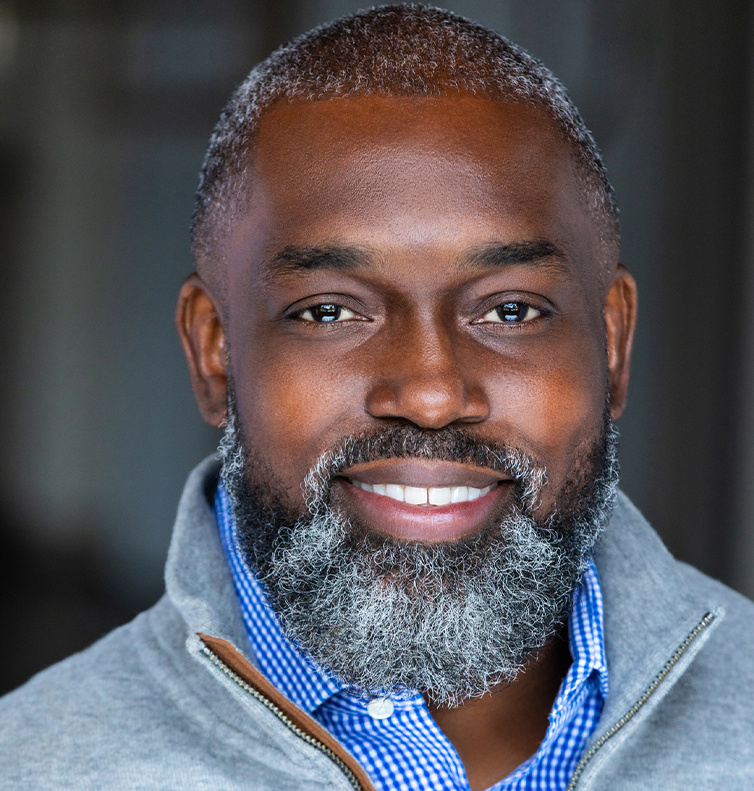 Sabra Jackson Richard was born in New Orleans, Louisiana.  She resided in Baton Rouge, Louisiana for the majority of her youth and received her formative education in the East Baton Rouge Parish School System.  Mrs. Richard attended Grambling State University where she received a Bachelor of Science Degree in English and in Speech and Drama.

Upon graduation, Mrs. Richard worked in the East Baton Rouge School System as a High School instructor for one year.  She was subsequently employed by the Federal Government through the Social Security Administration, and retired from that agency after 35 years of faithful service in January 2007.  During her tenure with the Social Security Administration, and because of her many talents, Mrs. Richard served the agency in a variety of positions; claims representative, contact representative, lead instructor for the regional training center giving oversight training of employees in the Supplemental Security Program, and she served as an expert program specialist in the Dallas Regional Office.

Mrs. Richard is a life member of the National Association for the Advancement of Colored People (NAACP), and a Diamond Life member of Delta Sigma Theta Sorority, Inc.  She is married to Michael R. Richard.  Sabra and Michael reside in Louisiana. They have five (5) children and twelve (12) grandchildren.

Michael R. Richard was born in Lafayette, Louisiana and received his formative education through the Lafayette Parish School System.  He attended and graduated from Grambling State University with a Bachelor of Arts Degree in Pre-Social Work and Psychology.  He later attended and graduated from Dallas Theological Seminary where he received a Master of Arts Degree in Christian Education.  He is also a certified Christian Prevention and Relationship Enhancement Program Leader and is certified by the Evangelical Training Association.  Mr. Richard became a deacon, who was called, trained, and duly ordained by the St. John Baptist Church of Lawton, Oklahoma under the leadership of the late Dr. J. L. Davenport on July 14, 1991.  He was subsequently called and ordained to serve as a Minister at the North Dallas Community Bible Fellowship Church in Plano, Texas under leadership of Dr. Terren L. Dames, Senior Pastor, on January 17, 2016.

Mr. Richard was previously employed by the Federal Government through the Social Security Administration, and retired from that agency after serving thirty-eight (38) years faithfully.  While employed by the Social Security Administration he served in a plethora of responsible positions; claims representative, field representative, quality assurance specialist, operations supervisor, district manager and area director.

Mr. Richard has provided leadership on church staffs for many years.  He has served as the Director of Adult Discipleship where he provided oversight responsibilities for eleven ministries, the bookstore, and led the Christian Education Department.  This required concise and accurate preparation and management of the budget and the financial management policies and procedures of the church.  Mr. Richard became a member of the North Dallas Community Bible Fellowship Church on March 8, 2015.  He presently provides voluntary leadership as the Pastor of Equipping Ministry to the Women’s, Senior Women’s, and Single’s Ministries.

In November of 2014, Mr. Richard embarked on a missionary journey to India, in the Southern State of Andhra Pradesh.  In India, Mr. Richard taught new ministers, visited and encouraged local churches, and baptized ten (10) new converts to Christianity.  He also made presentations to children at two (2) Christian Schools.  Additional travel occurred in February of 2016, when Mr. Richard did a pilgrimage of the Holy Land and visited many regions of Israel.  He also traced the “Footsteps of Paul the Apostle” by traveling to Greece, Ephesus, Thessaloniki, Philippi, and Corinth.

Mr. Richard is a National and District Life Member of the Omega Psi Phi Fraternity, Inc. and a Life Member of the National Association for the Advancement of Colored People (NAACP).  He is married to Sabra Jackson Richard and they have five (5) children and twelve (12) grandchildren.

Ready to change your life?

Check out the course catalog! 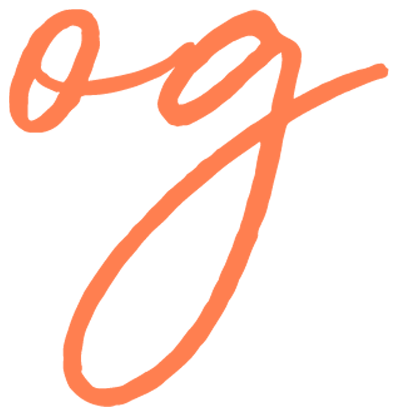